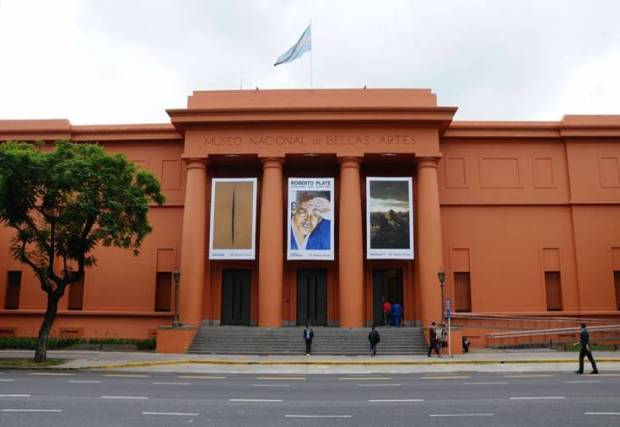 In 2012, a major traveling exhibition of Caravaggio’s work was shown at Buenos Aires’ Museo Nacional de Bellas Artes.  It was entitled Caravaggio y Sus Seguidores (Caravaggio and His Followers).

But a few years later, my wife was given the catalogue of that exhibition, a beautiful heavyweight, glossy volume, as a gift and I tossed it onto my to-be-read pile, thinking it would probably be interesting.

Now, most of you will likely be wondering of what possible interest the catalogue of an exhibition I didn’t see could possibly be.  It’s a valid question, but the truth is that here at CE a) we like art and b) we like books, so it was a no-brainer.  Even if I hated it, I would at least have learned what it was like to read an auction catalogue.

I didn’t hate it, though.  Quite the contrary.  The book was a fascinating collection of essays on several topics.  The first was a biography of the painter himself, the second a discussion about the works, both by the man himself and by some of the painters who followed his innovative footsteps.  Finally, the volume closed with a history of pre-8th-century art in the Museo Nacional de Bellas Artes.

In a nutshell, Caravaggio was a fascinating figure both as an artist and a person.  He was involved in duels, murder and dissipation, and he spent his later years on the run from the law (an interesting situation considering his high profile).

Of course, it was as an artist, not an amateur murderer, where he made his mark.  His combination of chiaroscuro technique (of which he was a pioneer) with psychological realism (which wasn’t to be imitated until centuries later) was utterly new at the time, and broke all kinds of ground.  This is why the collection of his imitators / followers–even though he never had his own school–is so impressive.

So that’s what the book was about, and yes, it was mostly new information.  But what really jumped out at me from the text was the awful difficulties presented in attempting to assign attribution to unsigned paintings four hundred years old with gaps in their history.

A good chunk of the text is devoted to explaining why a certain painting is presented to us as being by a particular painter, often despite centuries of attribution to another.  Apparently imaging techniques that came into use in the past 30 years or so have rendered many of the expert opinions of the past obsolete.

Now the text was pretty dry, but reading between the lines, I imagine that the arguments back and forth are pretty heated.  Will they turn murderous, the way Caravaggio’s often did?  I hope not… but with so many of the people involved being Italian, I imagine passions will run hot and tempers will flare.

Another body or two could only add to his legacy.

Gustavo Bondoni is an Argentine novelist and short story writer whose latest novel is a thriller entitled Timeless.  You can check it out here.